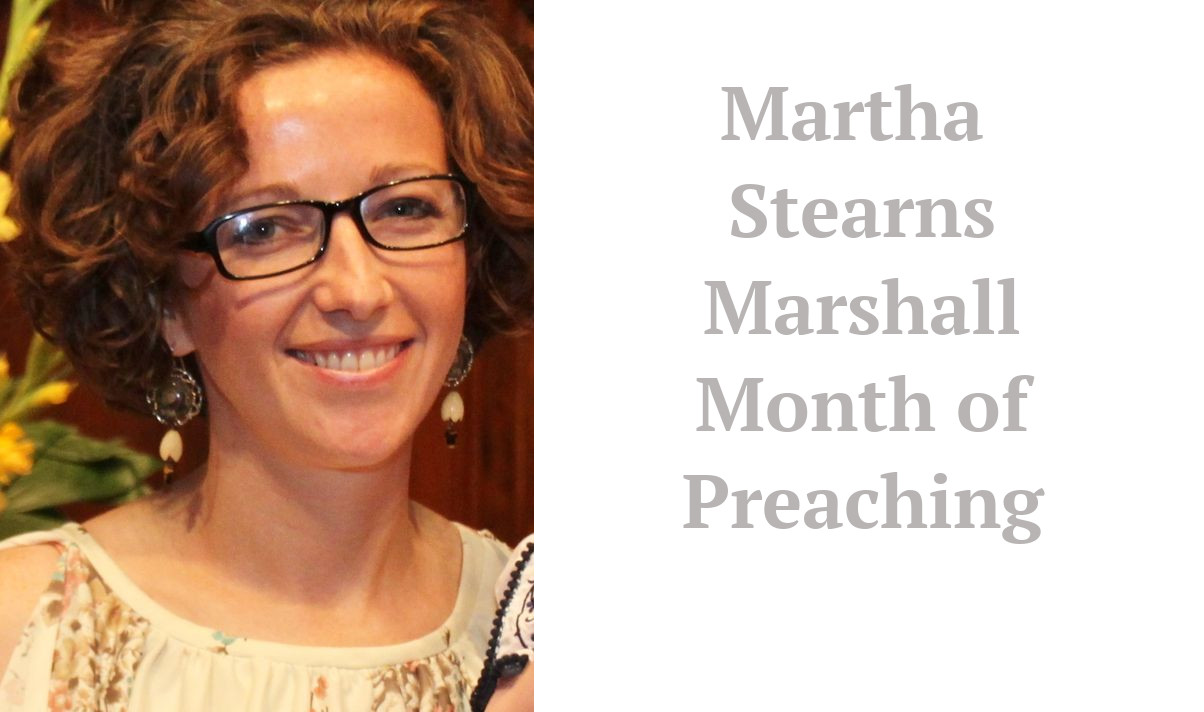 Martha Stearns Marshall was a prophetic, pastoral voice of the 18th century in America. She and her husband, Daniel, were Separate Baptists. They were both eloquent preachers who moved to Sandy Creek, North Carolina, where they started a congregation with a commitment to the earnest proclamation of God’s truth. In their church, the Marshalls encouraged both men and women to pray and preach according to the Spirit’s leadership.

Since 2007 Baptist Women in Ministry, a partner organization of the Cooperative Baptist Fellowship, has encouraged Baptist churches to participate in the Martha Stearns Marshall Month of Preaching by having a woman preach during the month of February. This emphasis allows our congregations to celebrate the gifts and callings of women in the work of God’s Kingdom. It also presents an opportunity to invite into the pulpit a woman who has never had the opportunity to preach.

Emmanuel is no stranger to female voices in the pulpit. In recent years, our own Rev. Susan Cauley has preached masterfully on numerous occasions. We’ve also enjoyed the preaching of Dr. Rosanne Osborne, ordained by Emmanuel and now serving as pastor of Beulah United Methodist Church in Marthaville.

Given our history, we gratefully join more than 200 Baptist churches in celebrating the Martha Stearns Marshall Month of Preaching this year. On February 15, we are pleased to welcome Kate Murphy as our preacher for the morning service. Kate has faithfully served as a deacon of Emmanuel since 2011. She also served as part of our ministerial staff for two-and-a-half years as the Coordinator for our Youth Ministry. We recognize Kate’s gifts in ministry, particularly her intentional crafting of language for worship, and we look forward to hearing a word from the Lord on February 15.